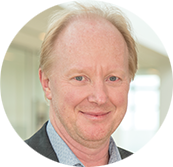 Getting your clinical and laboratory data published

How to design your study in an IVF clinic or laboratory

Ask the Experts – From social distancing to enhanced lab security: greater returns for your clinic

From social distancing to enhanced lab security: greater returns for your clinic